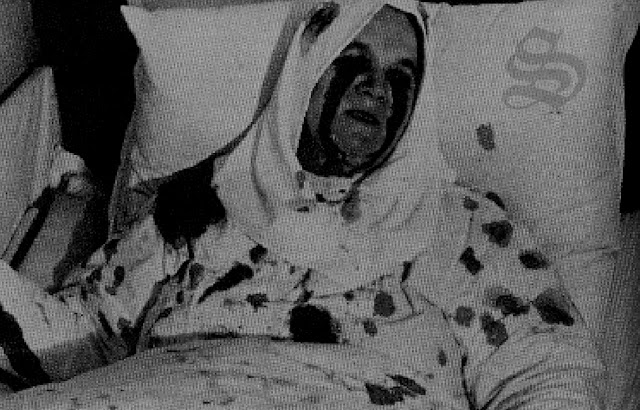 SEKTARISM is an underground French project worthy of interest which, after an EP in 2008, continues its work with a tape limited to 99 copies named "Hosanna Sathana" released in 2011, then CD in 2015.
Today this first demo is published for the first time in vinyl limited to 296 handnumbered copies (yes there are people who appreciate and buy vinyls!)