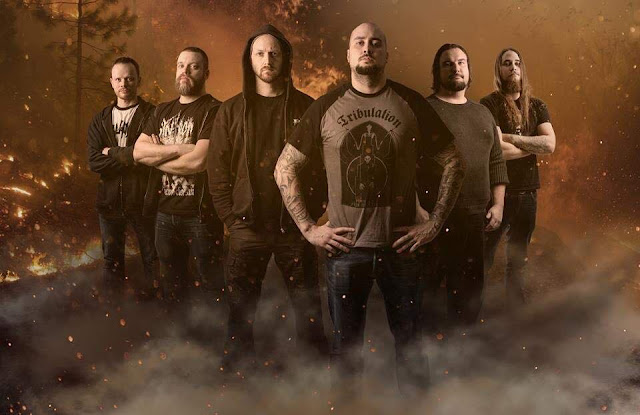 Black Lion Proudly presents the long awaited Re issue of Meadows Ends latest album Sojourn
to forged once more to spread their devil speed, amongst our world, Sojourn was originally released in a very small number where only a handful where able to really grasp this magnificent album.

Meadows End will release their new album sometime during second part of 2018 or beginning of 2019, but of course we understand we cannot leave the die hard fan base without as much as a bone to chew on before that, so we therefor pleased to inform we will be bringing Sojourn back to surface! under the Black Lion banner! the album will be available in June as CD Digipack and pre orders will follow later! 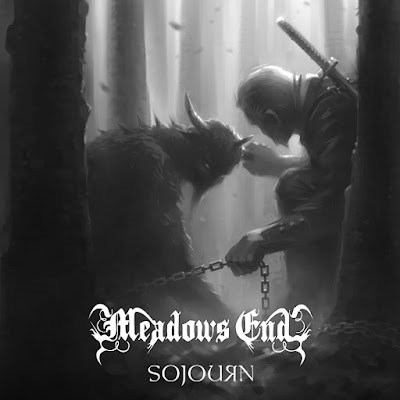