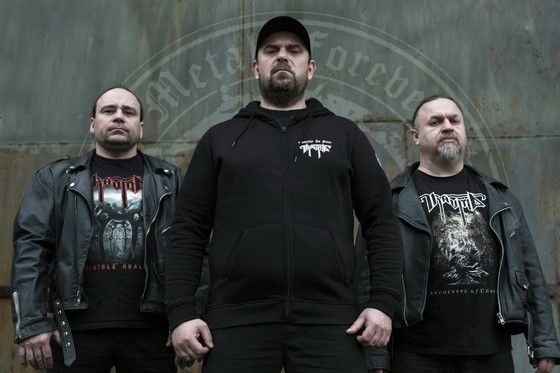 Polish death metal veterans TRAUMA have completed working on the newest full length. “Ominous Black” is the 8th studio album and will be released on SELFMADEGOD RECORDS. All tracks have been recorded by the band themselves in person of Mister who has also composed entire material.
This is what Mister says about the new material: All songs have been recorded in our very own TRAUMAtic Sound Studio in Elbląg, Poland where we used to make pre-productions of the previous albums. Whole thing has been mixed and mastered by Wiesławscy Bros at famous Hertz Studio (Behemoth, Vader, Hour Of Penance, Beheaded). The new album includes nine brand-new songs and it’s entitled “Ominous Black”.
Check out official teaser of the album on SELFMADEGOD RECORDS YouTube profile here: https://youtu.be/GbPlY0DH124
First song will be premiered mid January.
“Ominous Black” is set for March 6th 2020 release date in the following formats: CD / limited edition CD BOX / 12”LP / digital download as well as apparel. Pre-order will be launched shortly. 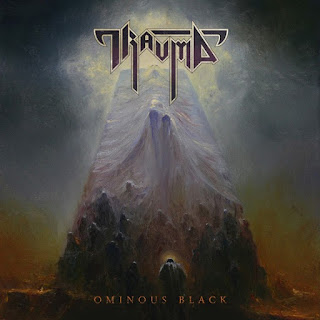 Tracklisting:
1. Inside The Devils Heart
2. Insanity Of Holiness
3. Astral Misanthropy
4. Soul Devourer
5. Among The lies
6. I Am Universe
7. The Black Maggots
8. The Godless Abyss
9. Colossus
Autor: Apocalyptic Rites o 08:38