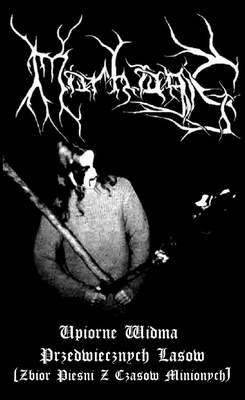 Morhogg
”Upiorne Widma Przedwiecznych Lasów
(Zbiór Pieśni Z Czasów Minionych)”
(HTP-MC 047)
Morhogg is the underground horde glorifying old school black metal and inspired by old Norwegian and Polish underground scene of the early 90’s scene.
Raw sound, heavy atmosphere, full of darkness, hate and primitivism – these are characteristics of the project, for which three persons are responsible.
It is sprinkled with demonic screams where themes of the lyrics are paganism, ancient Slavic beliefs and war against Christians..
The atmosphere of forest landscapes and dark rituals fits
into the standards of the Polish and Norwegian scene.
This is a compilation tape, limited to 66 hand numbered copies.
That`s over 80 minutes of blasphemy, designed only for maniacs,
avoiding nowdays sounds.
Price:
13,33 PLN / 3,66 euro
Miusic:
https://www.youtube.com/watch?v=Ej1WNU1Octw&t=112s 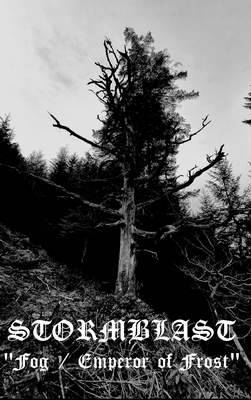 Stormblast
”Fog / Emperor of Frost”
(HTP-MC 048)
Before the Morhogg began, Emhyr and Thyssen who are responsible for this horde tried to work on the project called Stormblast .
The result is a demo recorded in 2000 which
Heerwegen Tod Productions is very proud to present.
Here we have another breath of the infernal storm of black metal fire.
This is pure devilishness in a dirty sound and it shows the great potential
of the Morhogg creators!
The demo contains 6 songs, over 30 minutes of racy black metal, released on tape, limited to 33 hand numbered copies.
Price:
13,33 PLN / 3,66 euro
Miusic:
https://www.youtube.com/watch?v=bfU9CgKoOos
Webside and shop:
http://www.heerwegentod.cba.pl/
Autor: Apocalyptic Rites o 01:01 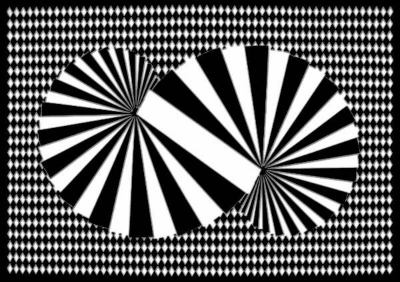 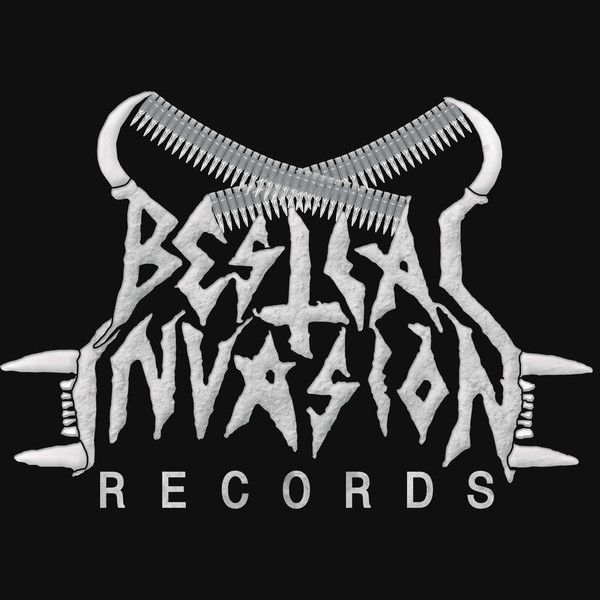 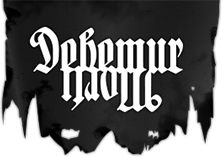 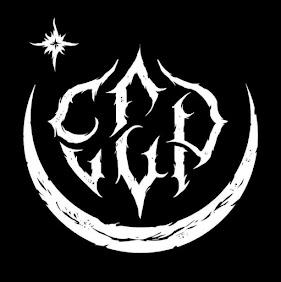 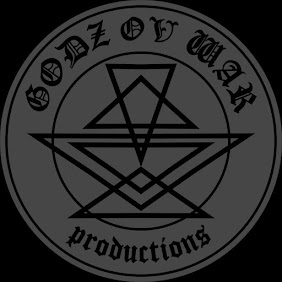 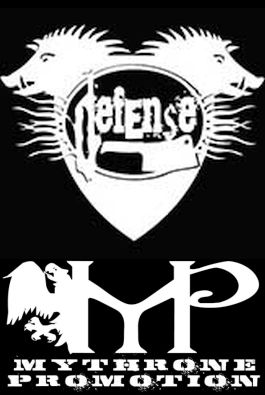 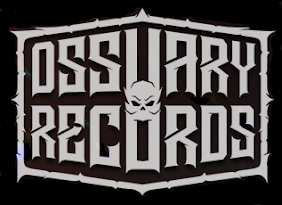 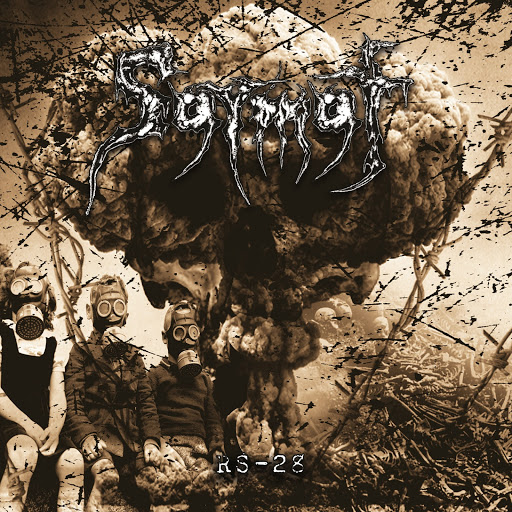 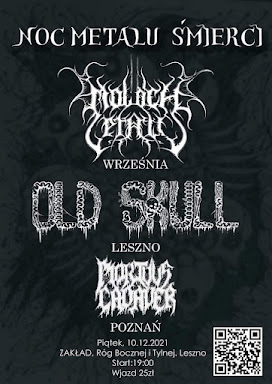 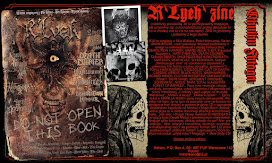 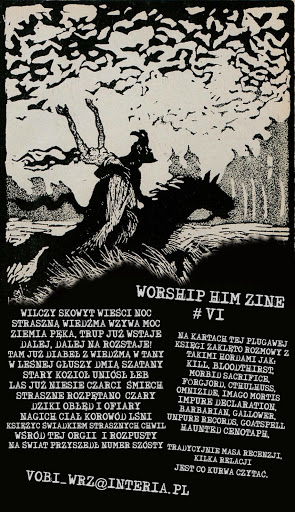