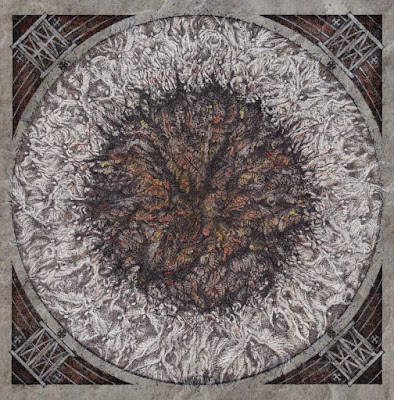 
UK Black/Death Metal Duo ITHEIST have partnered with Heaviest of Art for the premiere of "Neter Amon," a track from the band's forthcoming self-titled debut album. Stream the song and check out an insightful interview with the band below.

Formerly known as Aetherium Mors, UK extreme metal duo ITHEIST will self-release its self-titled debut album on June 21. Album track "Guardian of Baphomet" can be streamed on YouTube or at the Bandcamp link below.