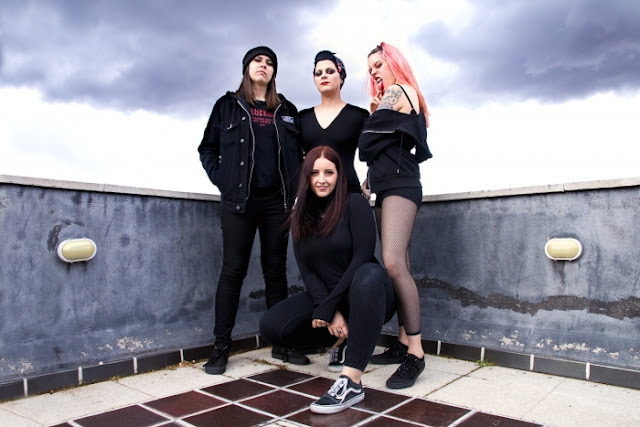 Female metal band from Madrid, BROKEN LINGERIE,  release their new single "My Disease" with their new official video, taken from their upcoming new album to be released later this year through INFERNÖ Records !

"My Disease" was produced by Iker Piedrafita and recorded at El Sótano Estudio in Pamplona, Spain and the official music video was recorded and edited by José Otero and Adri The Ghost from Blast Visuals.

Now available on Youtube and Bandcamp. Available on iTunes, Amazon and Spotify on May 10th !!!