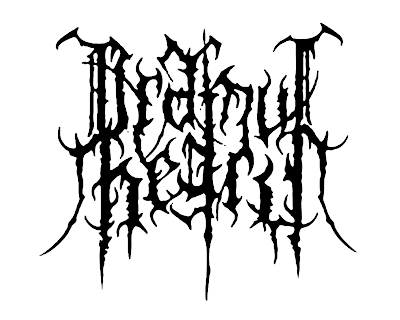 ORDINUL NEGRU, Timisoara / Romania based Occult Black Metal band re-releases two of its previously sold out albums: Lifeless from 2008 and Nostalgia of the Fullmoon Nights from 2011, composed and released as one-man-band by Fulmineos. Both were initially out on Banatian Darkness in very limited edition and sold-out shortly after, are now remastered and re-released with new artworks via Loud Rage Music in Digipak CD format. 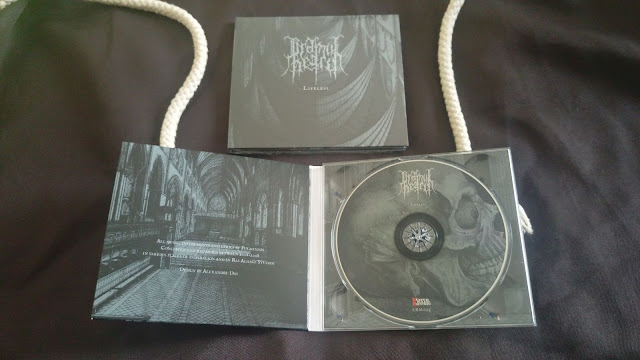 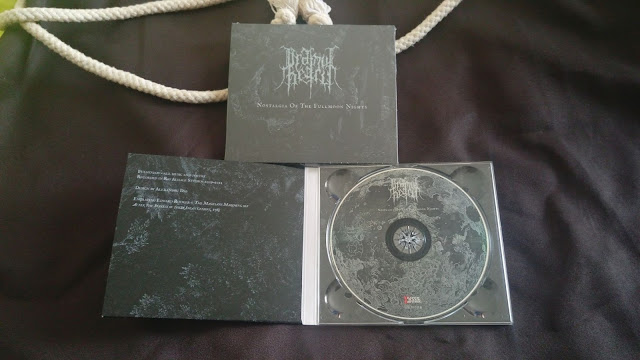